Beverage business in Nakivale : Arthur’s capital tripled in less than a year 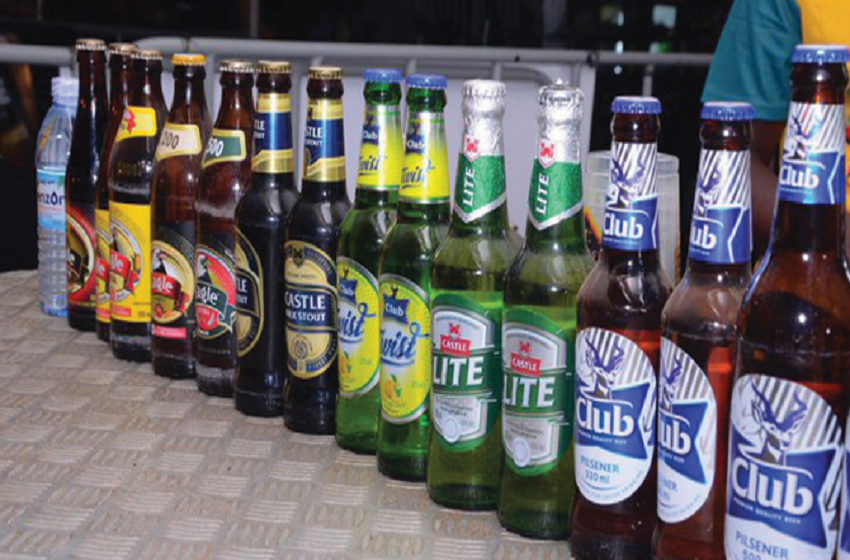 Some Burundian refugees in the Nakivale camp in Uganda have started a drink business in bars. This is the case with Arthur who saw his capital tripled in a few months.

Arthur says he put 100,000 Ugandan Shillings capital into the business. ‘’ Today I have a capital of 3 racks of beer and lemonades. That's over 300,000 Ugandan shillings’ ’, says Arthur, who started his business less than a year ago.

He explains that his business allows him to meet basic needs. ‘’I buy shoes, trousers, and so on. I do not miss anything. That’s the return of my business”, says Arthur.

This Burundian refugee emphasizes, however, that he sometimes he faces some challenges in his business. ‘’ There are people who drink beer and refuse to pay or start to argue with me. It’s normal, this is the bar. That’s why, I try to be careful”.

Since the start of the crisis linked to the third term of the president in Burundi in 2015, hundreds of thousands of Burundians have fled to the refugee camps of the sub-region. In the Nakivale refugee camp in Uganda, some have started businesses in order to survive.

With the support of the Austrian Development Cooperation 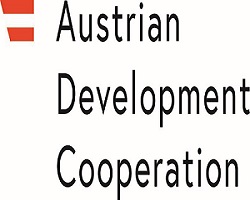 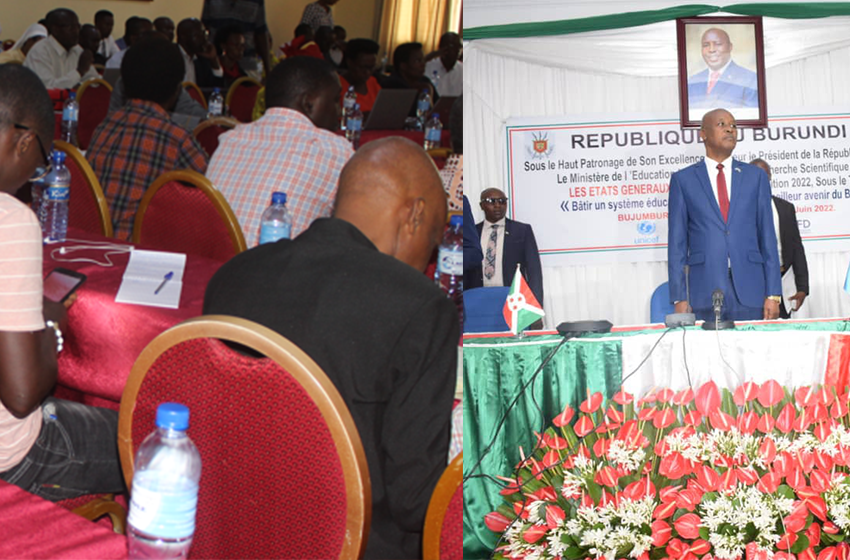